Fifteen year old Dolf thought he was engaged in an experiment that would take him back to the Middle Ages to a tournament of knights. But by a miscalculation of the computer, he arrives in the Rhineland at the exact time that the Children’s Crusade is passing through. A stranded traveler in time, Dolf joins the immense children’s army — almost 10,000 strong.

With Dolf, the reader struggles to understand how it was possible that children between the ages of 6 and 15 thought they could travel across Europe, then cross the sea to drive away the Saracens from the Holy Land. They had no weapons, transportation, or money; they experienced hunger, epidemics, and death. The dreadful conditions he encounters compel him to use his 20th-century knowledge to try to create order out of chaos. In spite of himself, he becomes a leader and organizer. And along the way he also experiences loyal friendships, courage, and devotion to God.

Slowly, Dolf begins to realize that the real danger does not lurk behind the next mountaintop, but rather within the crusade itself.

Crusade in Jeans was first published in 1973. It became an overnight success, making Thea Beckman one of the most popular authors of juvenile books in Europe.

This wonderfully rich story is a winner of the Golden Pen, the most prestigious Dutch national award for children’s books.

Quotes from the press

‘I loved this. I was not aware that it is an older book in translation. Hurray! Highly recommended.’
-NetGalley

‘I am not sure I have the words to adequately describe how much I’ve loved this book and still love this book. My 4th grade teacher started reading this to our class back in ’78 or so. About two chapters in I couldn’t stand his slow pace anymore, got the book out of the library and plowed through it in a day or two. I have reread this book so many times I have long lost count and even as an adult I reread it every few years.’
-Marleen Stam-Gibbs at GoodReads.com 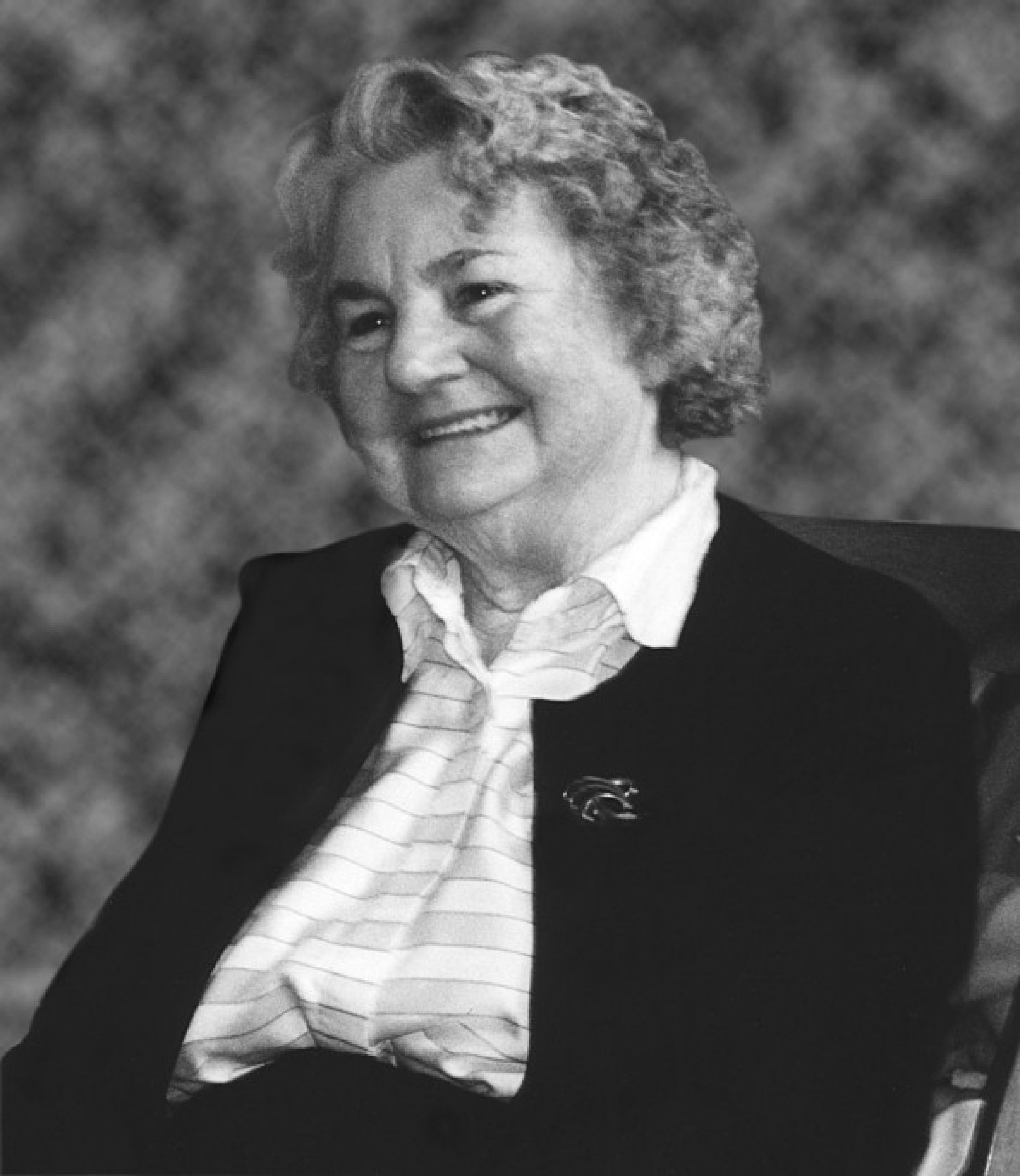 Thea Beckman (1923 – 2004) was born in Rotterdam. She is the most famous Dutch author of historical novels for the young. Her books have been awarded several prestigious prizes by children´s and adult juries and are still very popular among all ages.

She began writing in 1947, but it was not until her children were grown, that she devoted herself to writing full time. Crusade in Jeans was first published in 1973. It became an overnight success, making her one of the most popular authors of juvenile books in the Netherlands.

Ms. Beckman is fascinated by history and wrote books about many historical periods from the Middle Ages to the future. In 1974 Crusade in Jeans was awarded The Golden Pen (the most prestigious Dutch national award for children’s books). In 1976 the Province of Trento, Italy, named it the Best European Historical Juvenile Book. In 1984 Ms. Beckman was awarded the Huib de Ruyter Prijs (a prize from Dutch teachers for all her historical novels).

Ms. Beckman has the ability to bring other centuries vividly to life. Her characters are realistic and her stories compelling. She died in 2004.

How to Become King

The Child Cruncher
Scroll to top

We may request cookies to be set on your device. We use cookies to let us know when you visit our websites, how you interact with us, to enrich your user experience, and to customize your relationship with our website.

Click on the different category headings to find out more. You can also change some of your preferences. Note that blocking some types of cookies may impact your experience on our websites and the services we are able to offer.

These cookies are strictly necessary to provide you with services available through our website and to use some of its features.

Because these cookies are strictly necessary to deliver the website, refuseing them will have impact how our site functions. You always can block or delete cookies by changing your browser settings and force blocking all cookies on this website. But this will always prompt you to accept/refuse cookies when revisiting our site.

We fully respect if you want to refuse cookies but to avoid asking you again and again kindly allow us to store a cookie for that. You are free to opt out any time or opt in for other cookies to get a better experience. If you refuse cookies we will remove all set cookies in our domain.

We provide you with a list of stored cookies on your computer in our domain so you can check what we stored. Due to security reasons we are not able to show or modify cookies from other domains. You can check these in your browser security settings.

We also use different external services like Google Webfonts, Google Maps, and external Video providers. Since these providers may collect personal data like your IP address we allow you to block them here. Please be aware that this might heavily reduce the functionality and appearance of our site. Changes will take effect once you reload the page.